Ballarat Activities Things To See & Do

Prior to European settlement, this region was populated by the Wathaurong Indigenous Australians, along the Yarrowee River.

1837, six Scottish squatters from Geelong, led by Somerville Learmonth, in search of land for their sheep to graze. Learmonth, Yuille and Anderson, squatted a 10,000 acre sheep run. 1838 the first houses were built near Woolshed Creek and Black Swamp.

1850s, Ballarat Gold Rush, the publicised discovery of gold was by Thomas Hiscock on 2 August 1851. A few weeks later John Dunlop and James Regan struck gold at Poverty Point and a gold rush began with news reaching the world of half to five ounces of alluvial gold daily. Within months a huge influx of immigrants and tent citys spring up every where. The population swelled to over 1,000 people.

1853, Ballarat’s First Newspaper, “The Banner” was published 11 September as print media play a big role in the early history. Ballarat attracted many miners from the 1948 Californian gold rush aka “Ballafornians”.

1889, Ballart Direct Rail to Melbourne was completed in December.

If you have better videos, historical pics or content please submit to ballarathistory@findlocalbiz.com.au 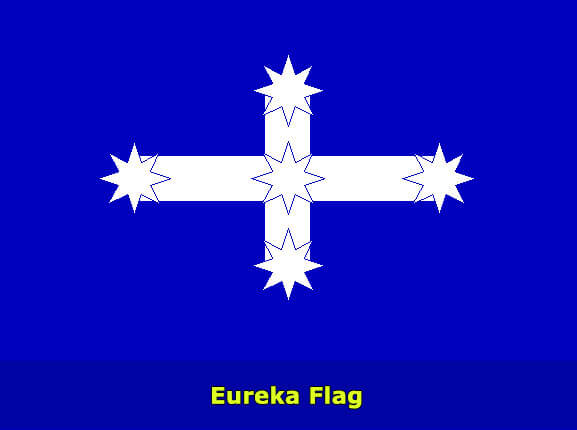