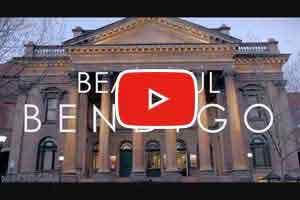 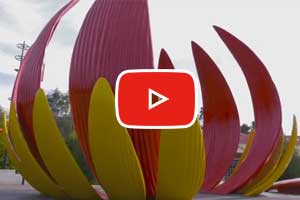 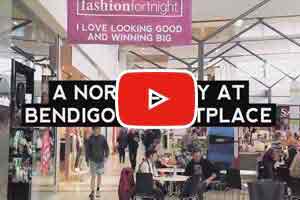 Bendigo Activities Things To See & Do

1851, Bendigo Gold discovered Sept. and by 1852 the population had exploded to 40,000. When the alluvial gold ran out deep shafts to mine the quartz-based gold began.

1853, Bendigo a Massive Protest over Prospectors licence fee. From being a tent city the boomtown grew rapidly into a major urban centre with many grand buildings.

1863 Officially Named Sandhurst until 1891 but unofficially as Bendigo

The City of Greater Bendigo includes Victoria’s fourth largest city which is surrounded by many smaller towns. The city encompasses a total area of 3,000 square kilometres.

If you have better videos, historical pics or content please submit to bendigohistory@findlocalbiz.com.au