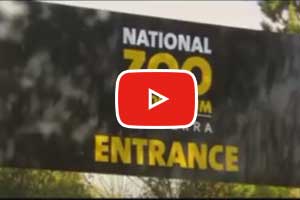 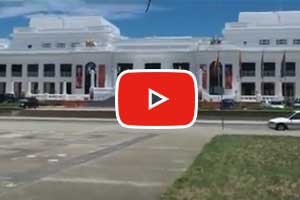 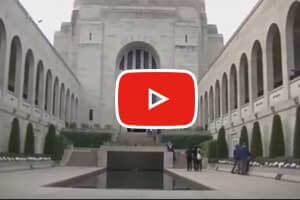 Canberra Activities Things To See & Do

Canberra, Australia’s Capital City Prior to white settlement this area was seasonally inhabited by Indigenous Australians. The principal group were the Ngunnawal people. The Ngarigo and Walgulu live to the south, Wandandian people to the east, Gandangara people to the north and Wiradjuri to west. Archaeological evidence suggests human habitation in the area for at least 21,000 years

1823, First Homestead/ Station was built on what is now “Acton Peninsula” by stockmen employed by Joshua John Moore. He purchased the site on 16 December 1826 naming the property “Canberry”.

1851 Canberra’s European Population Est. 2500 but the indigenous population had declined to less than 100.

1908 Nation’s Capital – Canberra Selected as Location of the nation’s capital as a compromise between rivals Sydney and Melbourne, Australia’s two largest cities. Following an international contest for the city’s design, a blueprint by American architects Walter Burley Griffin and Marion Mahony Griffin was selected.

1913 Construction of Canberra commenced. The Griffins’ plan featured geometric motifs such as circles, hexagons and triangles, and was centred on axes aligned with significant topographical landmarks in the Australian Capital Territory.

If you have better videos, historical pics or content please submit to canberrahistory@findlocalbiz.com.au