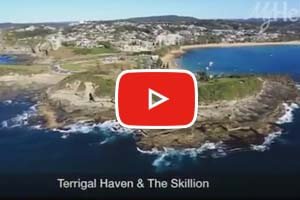 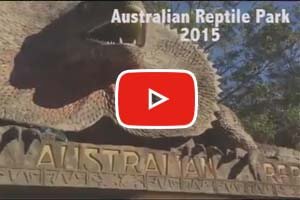 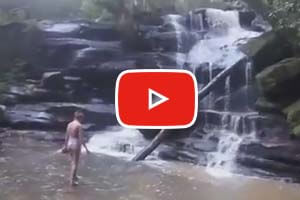 Stretches from Broken Bay & Hawkesbury River in south to almost Newcastle in the north. Until white settlement the area around Gosford was inhabited by the Guringai people, who were principally coastal dwellers and the Darginung people that inhabited the hinterland.

1788-1789 Governor Phillip explored the Central Coast Region which was difficult to access. Settlement did not begin until 1823. Bungaree, an Aboriginal man and one the first to learn English, befriended the early Governors Phillip, King and Macquarie. He accompanied explorer Matthew Flinders in circumnavigating Australia. Macquarie later declared Bungaree “King of the Broken Bay Tribes”.

1825 Gosfords population reached 100 of which half were convicts.

1839 Gosford Named after Archibald Acheson, 2nd Earl of Gosford who was a friend of New South Wales Governor George Gipps.

1887 Rail Link to Sydney Completed requiring a bridge over the Hawkesbury River and a tunnel through the sandstone ridge west of Woy Woy.

Today Gosford is the hub of the Central Coast’s 152 suburbs. As at June 2015 Central Coast is the 9th largest urban area in Australia with an estimated population of 325,000.

If you have better videos, historical pics or content please submit to centralcoasthistory@findlocalbiz.com.au