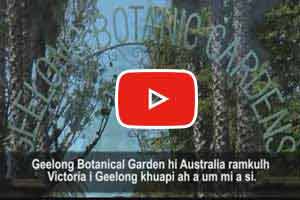 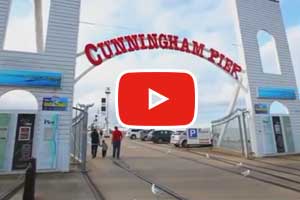 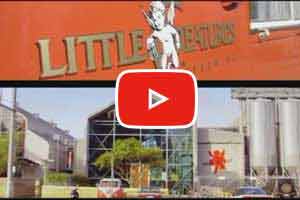 Geelong Activities Things To See & Do

The Geelong Region and Bellarine Peninsular was originally inhabited by Wathaurong Indigenous Australians.

1841 Geelong Region’s first wool was sent to England and a regular steamer service was running between Geelong and Melbourne.

1803 Jan. Surveyor General Charles Grimes, arrived Port Phillip in sloop “Cumberland and mapped the area including the future site of Geelong but reported the area was unfavourable for settlement. In October the HMS Calcutta led by Lt, Col. David Collins arrived in the bay to establish the Sullivan Bay Penal Colony. Collins was dissatisfied with the area chosen.

1824,16 Dec,Hume and Hovell, where the next Europeans to explore the Geelong region.

1835, Convict William Buckley, escaped Sullivan Bay in 1803 and lived with the Wathaurong people for 32 years until surrendering in 1835. He was later pardoned by Lieutant-Gov. Sir George Arthur and subsequently given the position of native interpreter.

1836, March, Three Geelong Region Squatters, David Fisher, James Strachan and George Russell arrived and settled the region which was first surveyed by Assist.Surveyor W.H.Smythe. There was already a church, hotel, store, wool store and 82 houses. The town population was 545.

1845 The Geelong Keys were discovered by Governor Charles La Trobe on Corio Bay. They were embedded in the stone in such a way that he believed they had been there for 100-150 years, possibly dropped by Portuguese explorers.

1849 Inaugural Mayor of Geelong Town Council Captain Fyans was nominated. Early settler Alexander Thomson, settled on the Barwon River and was Mayor of Geelong on five occasions from 1850 to 1858.

1851 Gold Discovered in nearby Ballarat causing the Geelong Region population to grow to 23,000 by mid 1850s.

1852 The Geelong Hospital was opened.

1857 Geelong to Melbourne Railway was built.

1859 Rabbits introduced to Australia by Thomas Austin who imported them from England for hunting purposes at his Barwon Park property near Winchelsea.

1866 “Geelong Register” Newspaper started by Graham Berry as a rival to the established “Geelong Advertiser”. This proved unsuccessful, so he bought the “Advertiser” and made himself the editor of the two merged newspapers which he used as a platform to be elected for West Geelong in 1869.

1869 Geelong’s Fire at Yarra St Pier. The clipper “Lightning” caught fire and was cast adrift in Corio Bay to burn and finally sunk by artillery fire.

1872 The Geelong Cup was first held

1910,8 Dec, The Town of Geelong Officially a City and gained a number of essential services, with electric light, water and sewerage. Industry began.

If you have better videos, historical pics or content please submit to geelonghistory@findlocalbiz.com.au