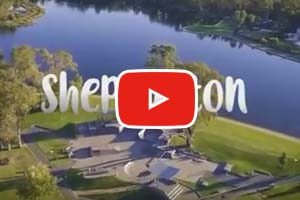 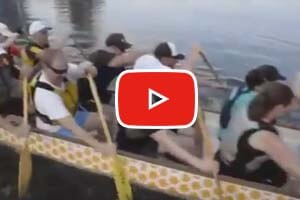 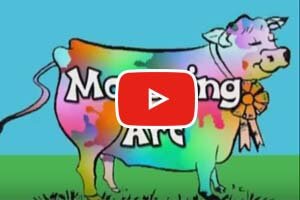 Shepparton Activities Things To See & Do

Prior to white settlement of Australia the area was inhabited by the Yorta Yorta, Indigenous Australians who occupied the land around the junction of the Goulburn and Murray Rivers.

1836 Surveyor General Thomas Mitchell, the first European to be recorded travelling through the area crossing the Goulburn River on his return to Sydney.

1840S The first permanent settlement in the area was “Tallygaroopna” sheep station. By 1843 the station was being run by Sherbourne Sheppard, the towns eventual namesake. With the Victorian Gold rush of the 1850s the region became a popular river crossing for miners travelling east from Ballarat and Bendigo goldfields. As there was no bridge yet Irish entrepreneur, Patrick Macquire, soon setup a punt service and also the town’s first building.. “The Punt House” Macquire sold the building to John Hill in 1853, who converted it into a hotel, the Emu Bush Inn. The settlement soon became known as Macquires Punt.

1855 Settlement first surveyed by this time in addition to Maqcguires Punt, it had also become known as Sheppard Town and later Shepparton.

If you have better videos, historical pics or content please submit to sheppartonhistory@findlocalbiz.com.au 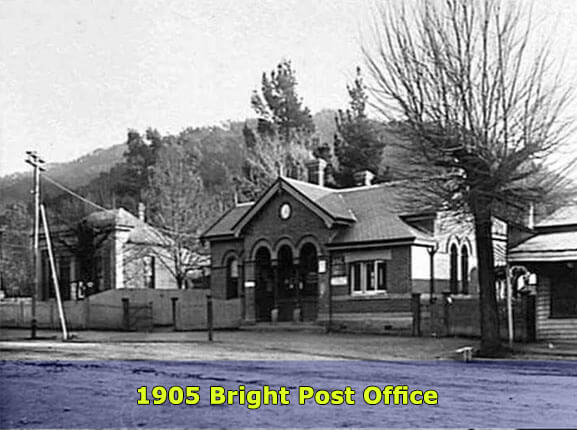 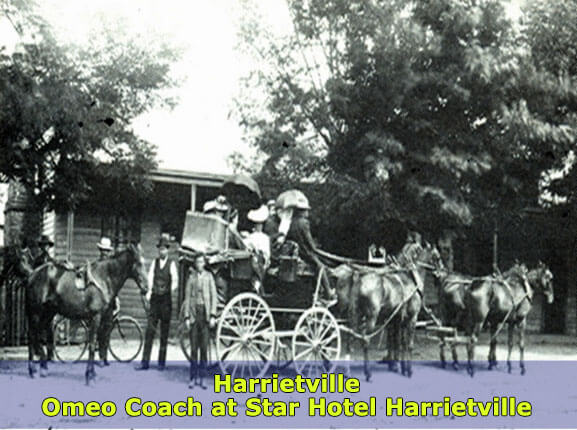 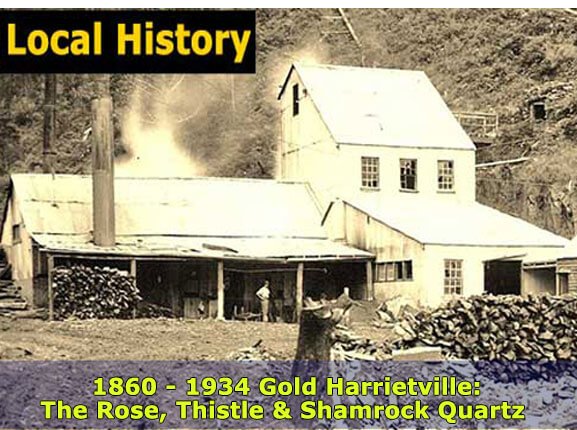