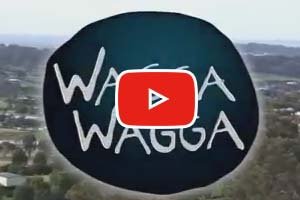 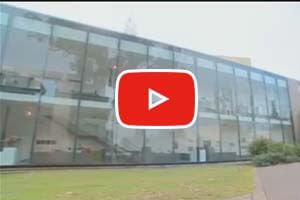 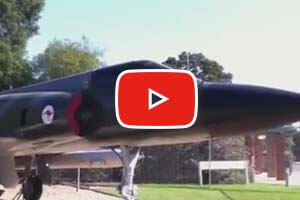 Prior to the arrival of European settlers the area was inhabited by the Wiradji people. In their language the term “Wagga” is thought to mean “Crow” and “Wagga Wagga” means the plural “Crows”.

1829 Captain Charles Sturt found the future site for Wagga during his expedition along the Murrumbidgee River.

1832 Settlers, illegal squatters arrived at Wagga shortly thereafter with Charles Tompson, establishing the Eunonyhareenyha ‘run’ on the north bank and George Best, est. the “Wagga Wagga run” on the south bank of the river along with many other squatters.

836 The Colonial Govt regulated the tenure of the land establishing a licensing scheme.

1849 Wagga Wagga Gazetted as a village. The blacksmith’s shop, hotel and post office were marked out by surveyor Thomas Scott Townsend.

1859 September Wagga’s Local Residents formed a committee for construction of a pile bridge over the Murrumbidgee River. The 91 metre long and 7metre wide bridge was opened 27 October 1862.

1868 Wagga Wagga Advertiser commenced and is still published today as “The Daily Advertiser”.

1870 Wagga Wagga Incorporated as a municipality and George Forsyth was chosen as the first Mayor.

1879 15 Nov. Captain Moonlite and his gang of bushrangers held up 39 people at Wantabadgery Station. They escaped a police pursuit only to be captured when police arrived from Gundagai and Adelong.

1898 Wagga’s Local Residents promoted Wagga Wagga for consideration as the site of the future national capital due to it being equidistant from Sydney and Melbourne. Despite the bids lack of success….

If you have better videos, historical pics or content please submit to waggawaggahistory@findlocalbiz.com.au 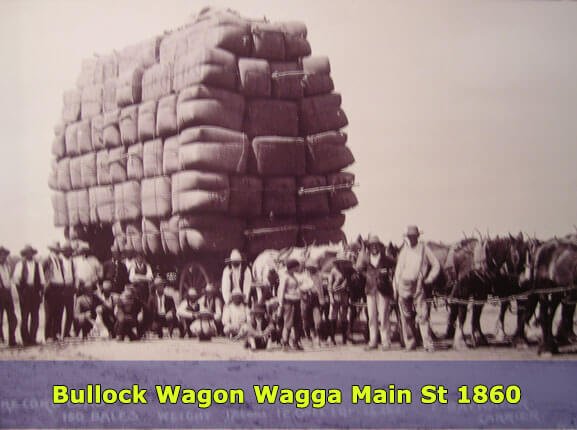 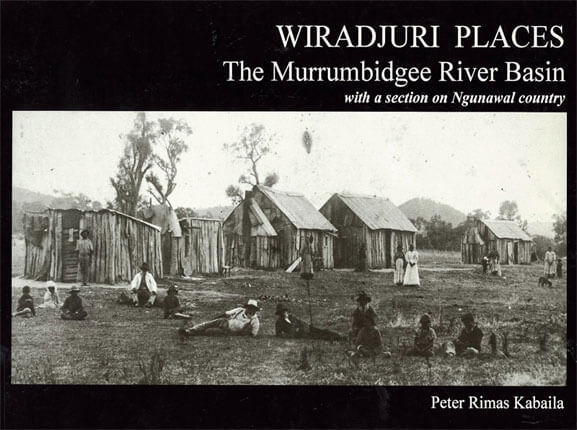 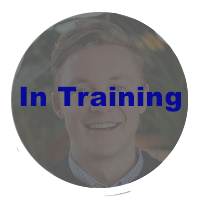