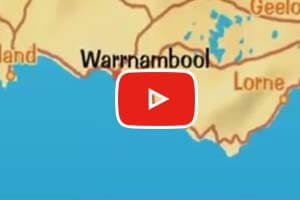 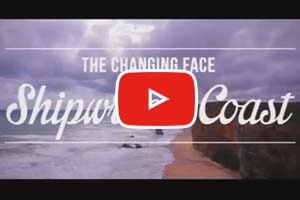 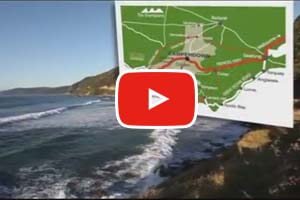 Warrnambool Activities Things To See & Do

1840s Estimated 3,500 Aborigines in the Western District and today some descendants still live in this area. It is believed Warrnambool is an aboriginal word meaning land between two rivers, two swamps or ample water.

1840 Warrnambool’s first settlers arrived in the Lady Bay area, which was a natural harbour.

1846 Warrnambool surveyed and established soon after,

1850s Warrnambool an Important port and grew quickly due to the 1850s Victorian Gold Rush, benefitting from the private ownership of nearby Port Fairy.

1855 Warrnambool was gazetted as a municipality.

1888, Allansford district farmers met to discuss the setting up of a local butter factory as an alternative to manufacturing the butter on their own farms. Commencing with just eight directors, the factory was officially opened on 14th November 1888. Their first year turnover was £12,000.

If you have better videos, historical pics or content please submit to warrnamboolhistory@findlocalbiz.com.au 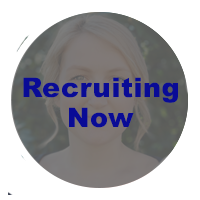