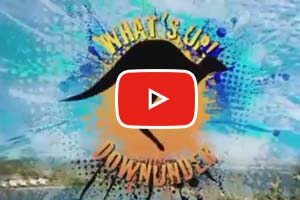 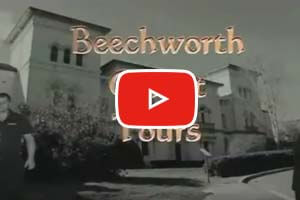 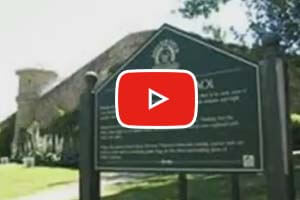 Wodonga Activities Things To See & Do

The original inhabitants of the Wodonga Region were the Wiradjuri Aboriginal people.

1860 Wodonga founded as a customs post with its twin city Albury, on the other side of the Murray River. Wodonga grew after the opening of the first bridge across the Murray River. It had previously been regarded as the smaller, less prosperous cousin of the two. Whilst still somewhat smaller than Albury, economic growth in both areas has ameliorated such distinctions.

Originally named Wodonga, it’s name was changed to Belvoir then later back to Wodonga.

1907 Wodonga’s first hospital (see image)opened in a generous and spacious brick villa known as Cambourne. It was leased by nurse Dunphy and met what was reported as a long felt need.

If you have better videos, historical pics or content please submit to wodongahistory@findlocalbiz.com.au