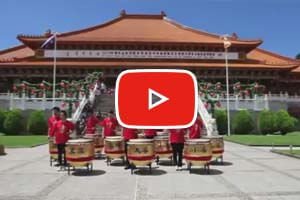 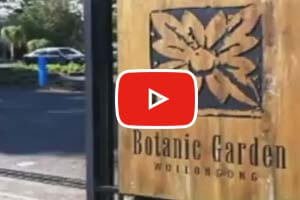 Wollongong Activities Things To See & Do

The region was originally inhabited by the Dharawal Indigenous Australians.

1796 First Europeans to visit the Wollongong region were navigators George Bass and Matthew Flinders, who landed at Lake Illawarra in 1796. Bass also documented the considerable coal deposits in the region. The first settlers were cedar cutters in early 1800s, followed by graziers in 1812.

1816 First Land Grants Made for the Wollongong region.

1834 Further Wollongong Settlers Arrived and a town was planned. On the 26 November the town of Wollongong was gazetted.

1835-36 Bulli Pass Main Road down the escarpment was built with convict labour.

1865 First Gas Supply in Wollongong was provided from a gas plant in Corrimal Street.

1870s Wollongong Coke Works Established by Patrick Lahiff at Wollongong Harbour. The ovens were demolished in 1892. Their remains were later recovered and are now preserved with a plaque explaining their history.

1887 The Illawarra Railway to Wollongong was completed.

1902 Australia’s Worst Coal Mine Disaster at Mt Kembla mine when an explosion killed 94 men and boys, the youngest aged 14, the oldest 69. Two other men died attempting to rescue survivors.

1908 The Wollongong District Hospital was established on Garden Hill.

1916 The Wollongong High School was opened.

If you have better videos, historical pics or content please submit to wollongonghistory@findlocalbiz.com.au